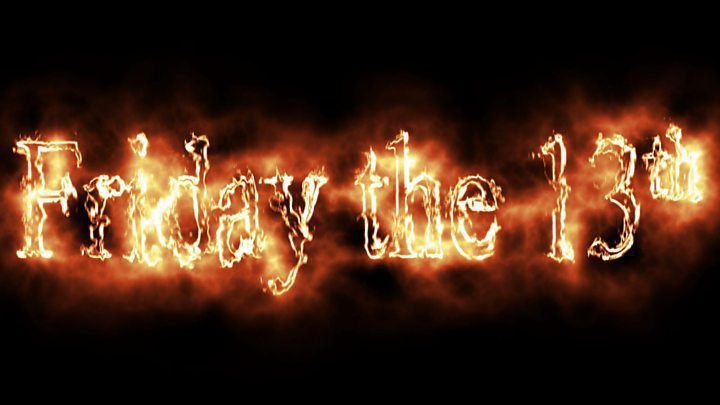 Friday 13th is considered as the cursed day of the calendar and is normally thought to be an unlucky one. The origin of idea or belief is still not known. It’s a day for superstitious and fearing people. The superstition might have originated from the story of Jesus’s Last Supper and his crucifixion. The whole scene took place on Thursday before his death on Friday. Even Judas the one who betrayed Jesus is thought to be 13th guest who attended the last supper that’s the reason even today 13 people sitting at a table are considered unlucky. They somehow try to make it to14. The 13th guest called Loki in Norse mythology too is thought to drive the world into darkness by his chaos. These two stories are famous for unlucky guest no.13. It is believed to be the unluckiest day in the Gregorian calendar. The Italian composer Gioachino Rossini died on Friday 13th. Some believe the misfortune is related since 1307 when the French king ordered to arrest hundreds of Knights Templar on Friday.

The Friday fear is also called as friggatriskaidekaphobia or Paraskevidekatriaphobia. Isn’t the name itself fearful? The name Friday is believed to be named after the Norse Goddess of wisdom Frigg. Some Businessman avoids important work or meetings on Friday the 13th as it is believed to suffer losses. The fear of number 13 is prevalent in many places where buildings or skyscrapers avoid keeping the 13th floor. Even many airports do not have number 13 on the gates, some people fear to get up or go out to office on such day. There were many great men such as J Paul Getty, Franklin Roosevelt, Winston Churchill, Christopher Columbus feared of number 13. Christopher Columbus had landed on the 13th October 1492 on the Western hemisphere but the date was changed to 12th considering it to be bad women

Together Friday and 13 have many mythological stories associated with it that show how bad and evil Friday is, but living in a technologically and scientifically advanced era all such things seems to be mere personal beliefs with no concrete shreds of evidence to support it.
However, there are exceptions to this as well. As stated by Donna Hennes , Up Until the patriarchal revolution, Fridays and 13th both were held at highest esteem as good omen. They were supposed to be sacred lucky and believed to bring good fortune. The pattern of the calendar is such that the probability of Fridays falling on the 13th is more likely. The annual cycles of the Moon and the menstrual cycles of women are essentially 13. It is commonly considered as a number of blood, fertility and lunar potency. In the Islamic religion, Friday is the Sabbath. The Sabbath is observed at sunset on Friday by the Jews. Friday is Venus’s day, Vendredi in French and Viernes Spanish. It is a number of mother goddess who is known for creation of the world and life. She was called as Freya, Freia, Freyja, Fir, Frea and Frigg in Anglo Saxon, Teutonic cultures.