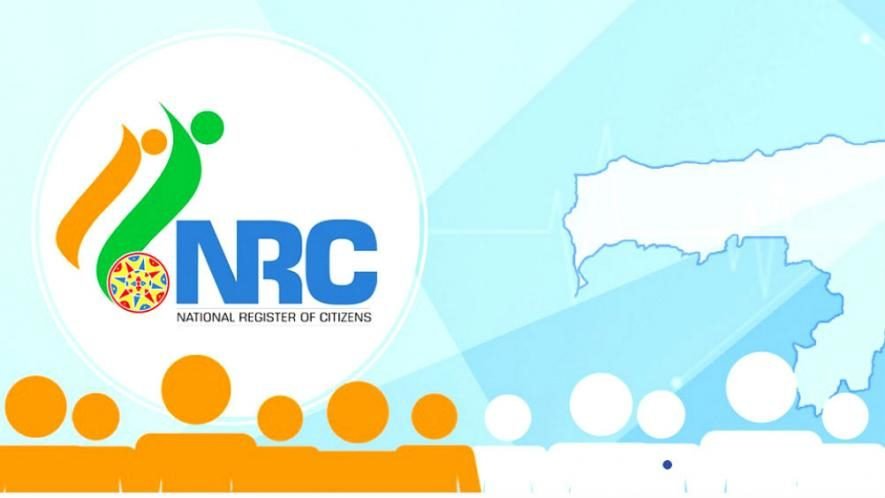 The full form of NRC is National Register of Citizens. The Government of India maintains this register. The process was started in 2013 after the Supreme Court’s order. this was when 3 million people  where held for proving the Indian nationals prior to March 24 1971.As per the provisions of the Citizenship Act 1955 and the Citizenship rules 2003  dated 9 November 2009 the NRC is updated.
The Government of India enters names and certain relevant information in this register to have knowledge about thee genuine Indian citizens for identification. As per sources it is said that it has not been updated till recently after the 1951 Census of India. North East Indian state of Assam is considered to be the first state in India where this updating of the NRC is being done. This task is done to include the names of those persons whose names appear in the NRC 1951 and are still alive and also for the descendants of the permanent resident within the state.

After the release of the final NRC on 31st August it was found that over 1.9 million applications failed to make to the list that shall have to approach foreigners Tribunal. Although some were very disappointed with the figure, as it did not match with the earlier figure of the illegal migrants that was made in the past.

If a person fails to prove his citizenship that is if his name is not included in the NRC he cannot be declared foreigner immediately. Government has said that such individuals have the option to move to the court. They can first present their case in front of foreigners Tribunal. If they lose the case, they can later go to High Court and from high court to Supreme Court. The state of Assam government has declared that no individual can be removed from the country without clarification or declaration   from foreigners Tribunal that he is a foreigner. The excluded people will have 120 days to appeal before foreigners Tribunal.

Apart from Assam, Manipur and Tripura were also given permission to prepare their NRC but it never happened. The basic reason to prepare NRC is to check the migrated people from East Pakistan (which is now Bangladesh). Nagaland is on the verge of preparing a database known As Register of Indigenous Inhabitant.