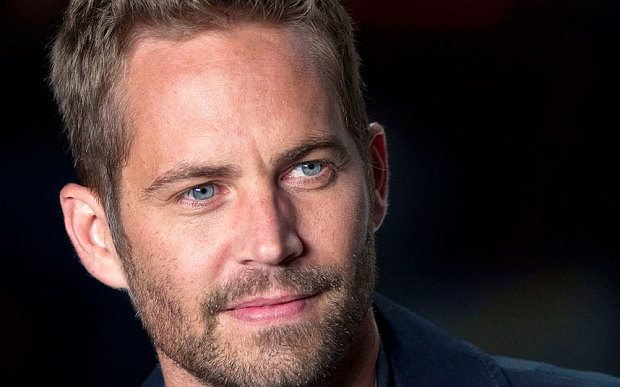 We all are familiar with “Paul walker” the famous actor .The actor of fast and furious franchise, Paul walker famously known for his role as Brian O’Conner coincidentally died in a car accident while riding a sports car, at an early age of 40 on 30 November 2013.

Paul William Walker IV was born on 12th September 1973 Glendale, California to a fashion model Cheryl and sewer contractor and boxer, Paul William walker III. He had four siblings – Ashlie, Amie, Caleb and Cody. Walker and his sister had won the second prize in the television game show “I’m Telling” in 1988. Raised as a Mormon, he later converted into non-denominational Christianity.

He was handsome, charismatic, confident and poise. He was exposed to the show business since very young age. He started with a television commercial for “pampers” as a toddler. At the age of 12 he started modeling and working in television shows such as highway to heaven, who’s the boss? and Touched by an Angel. From 1986 he started working in films with horror cum comedy film Monster in the Closet. He had a daughter named Meadow Rain walker from Rebecca Mcbrain. His daughter lived with her mother in Hawaii and then started living with her father from 2011. Walker was interested in marine biology and thus completed Marine Biology from a community college. He was a board member of the Billfish Foundation which benefitted him by putting his education to use. He later starred in the series “Expedition Great White” which was later renamed as “Shark Men” which aired on National geographic channel. He spent 11 days with the crew.

He was generous and kind heartedness won many hearts. He helped many people during the 8.8 magnitude earthquake in Chile. He was fond of cars and had about 30 cars some of them were co-owned with Roger Rodas.

The fast and furious

The movie gave him fame and recognition just like the name his life was fast > This film brought him movies of the same genre including Takers, vehicle 19 etc. Vin diesel affectionately called him Pablo. The fast and furious original was released in 2001, 2 fast 2 furious (2003), The Fast and the Furious:

Paul walker car crashed at the speed of 100mph which resulted into serious major burns and trauma injuries and declared walker dead at the place. They both were owner of the motor racing team. He was travelling in Porsche Carrera GT in LA along with his financial advisor and friend Roger Rodas. The vehicle had also split into two. Walker was still filming for Fast and furious 7 at the time of his death.