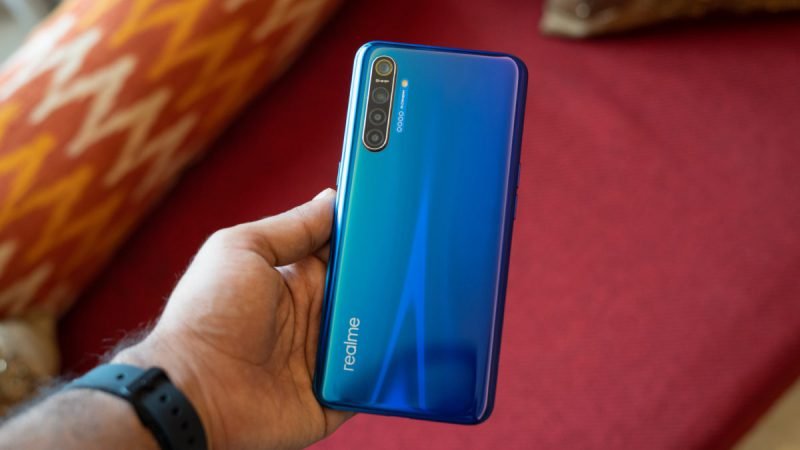 After the successful launching of Realme 5, Realme Pro5 it has introduced Realme XT. Realme has provided with high specification and features at an affordable price many phones. The specification look good on paper but in real life how it works can only be known after personal use and experience of the phone. It is trying to get over the edge over the market leader. Realme XT is India’s first 64MP (megapixel) Quad camera with AMOLED display. It is the newest in the market from the company. The company is trying to expand its market in India by introducing various phones that are budget friendly and user friendly as well. It was released on 13th September 2019. It is touchscreen phone with glass body type. It has Android 9 pie with ColorOS 6.0 on top. The 64 MP Quad camera is able to take 9216×6912 ultra detailed photos. The photos are much larger than that taken by16 MP camera. It produces good quality photos that look detailed and clear even when zoomed in.

⦁ It has latest in-display finger print and face unlock feature too is quick.

⦁ The company’s flagship model is Realme XT but reviewer’s opinion about newly launched is much better than Realme XT.

⦁ This phone comes with the Gorilla glass 5 on the front and back.

⦁ The phone looks premium due to the curved design given to it.

⦁ It comes in pearl Blue and pearl white colours which makes the look more classy and attractive.

⦁ The Realme XT is lighter than the previous Realme models.

⦁ The storage is expandable that is micro SD card can be inserted which is not present in Realme X.

⦁ The batter capacity is 4000 mAh and lasts for one whole day on one charging.

⦁ The phone has 64 MP Samsung ISOCELL Bright GW1 Sensor with an f/1.8 aperture and 16 MP front cameras for selfies. There is an 8MP ultra-wide sensor , 2MPportrait sensor and a 2MP macro sensor.

⦁ Snapdragon 712 SoC octacore processor powers the phone with Adreno 616 GPU. The base model comes at ₹15999 with 4GB RAM and 64 GB storage and it comes in three RAM and storage variants.

⦁ It is a Chinese brand that has arrived with variant designs better specs on paper and good camera.